China’s Belt & Road Initiative (BRI) or One Belt One Road (OBOR), better known as the New Silk Road, is increasingly dominating international and national headlines. Announced by the Chinese president Xi Jinping in 2013, this gigantic project aims to strengthen the economic integration of Europe, Asia, Africa and the world through the accelerated development of intercontinental infrastructure and trade networks on land, at sea and in cyberspace.

However, not only China wants to promote connectivity between Asia and Europe, but also Russia, India, Iran and the European Union. All their endeavors reflect partly complementary, partly competing visions of a multi-dimensionally interconnected Eurasia. These geo-economic attempts are not solely about infrastructure construction and transport time reduction but are in fact underway of heralding a new era of globalization in an increasingly multipolar world.

So, like in the era of the old Silk Road network, today not only goods but also people and ideas are travelling across Eurasia. Thus, reconnecting the supercontinent has multiple implications in terms of economy, politics, security and culture. 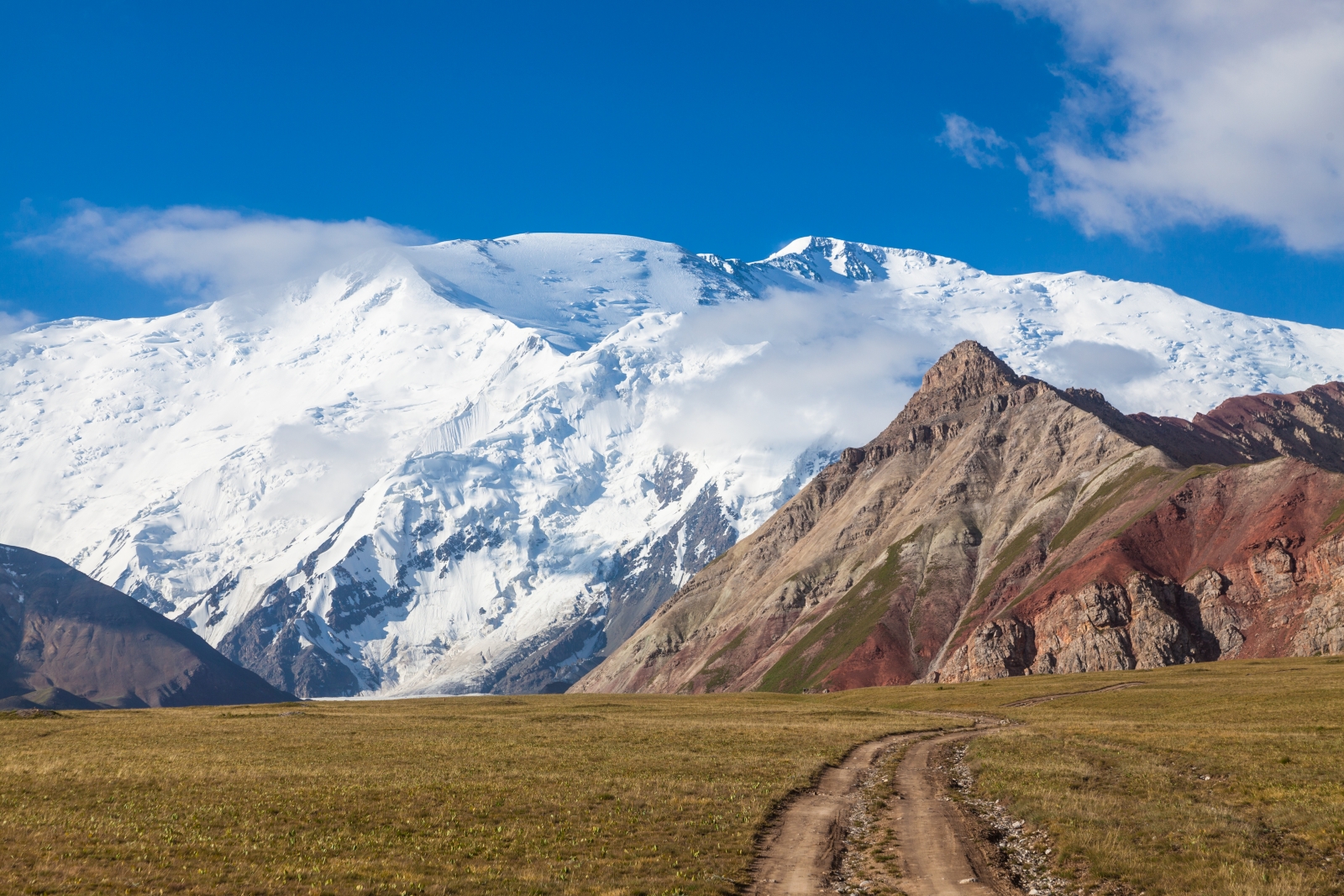 EUROPE GOES SILK ROAD is an initiative of young European academics undertaking a 33.000 km expedition over 6 months from Vienna to Shanghai to

by documenting the different Eurasian connectivity initiatives and their main projects as well as assessing them from an interdisciplinary point of view,

by bringing people together and visualizing their various perspectives but also their common cultural heritage,

by fostering cooperation in Europe and entire Eurasia and creating a network of science, economy and culture.

We are on-site to

More than linked to a particular initiative, we understand the “Silk Road” rather as a geographical frame for the entire region that once was connected by the legendary ancient exchange network and is now rising again. Hence, we want to display what the old Silk Road meant in the past, and the New Silk Road is going to mean for the future by exploring the entire Silk Road network and raising awareness for an issue that will significantly change life in the entire world over the coming decades. 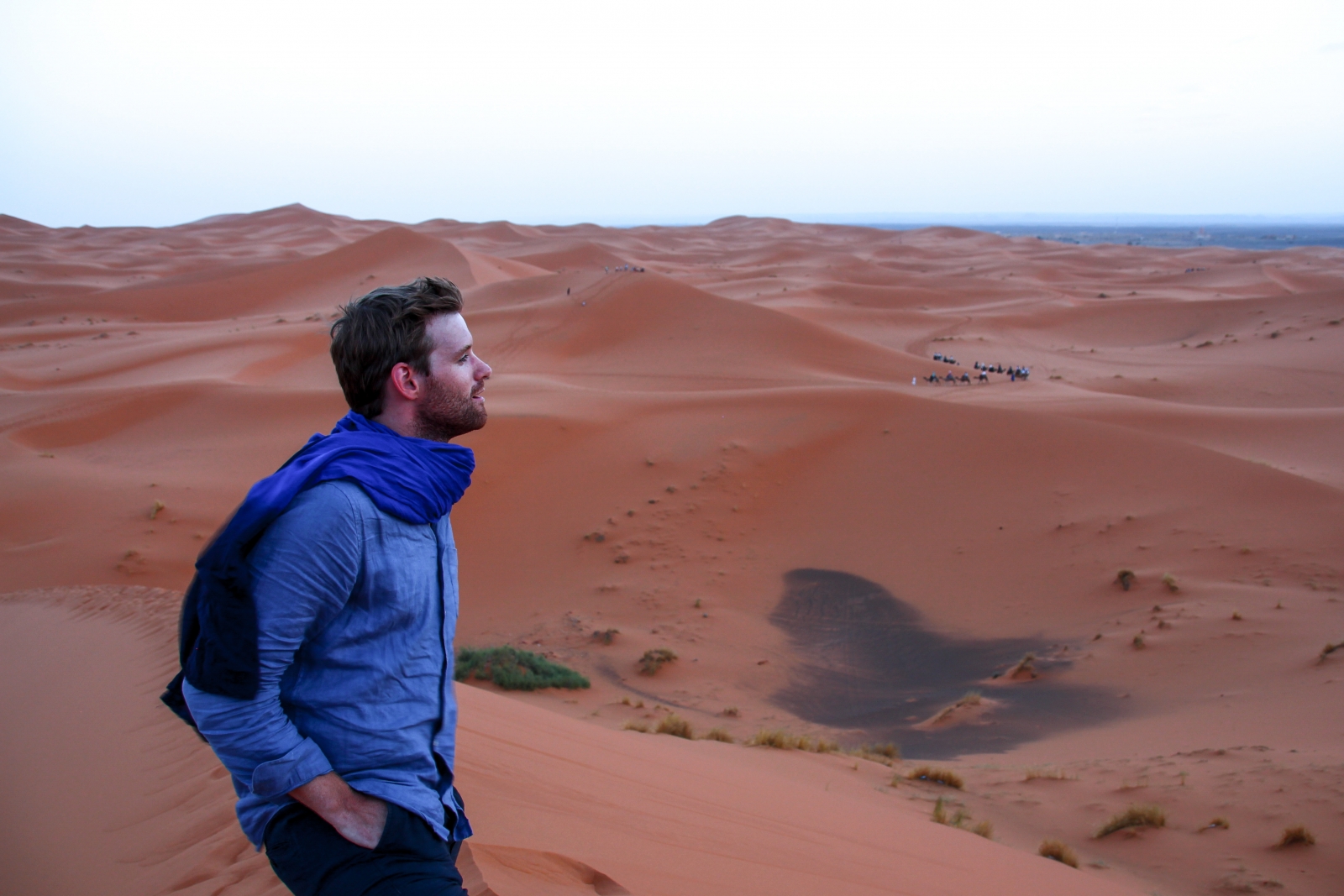 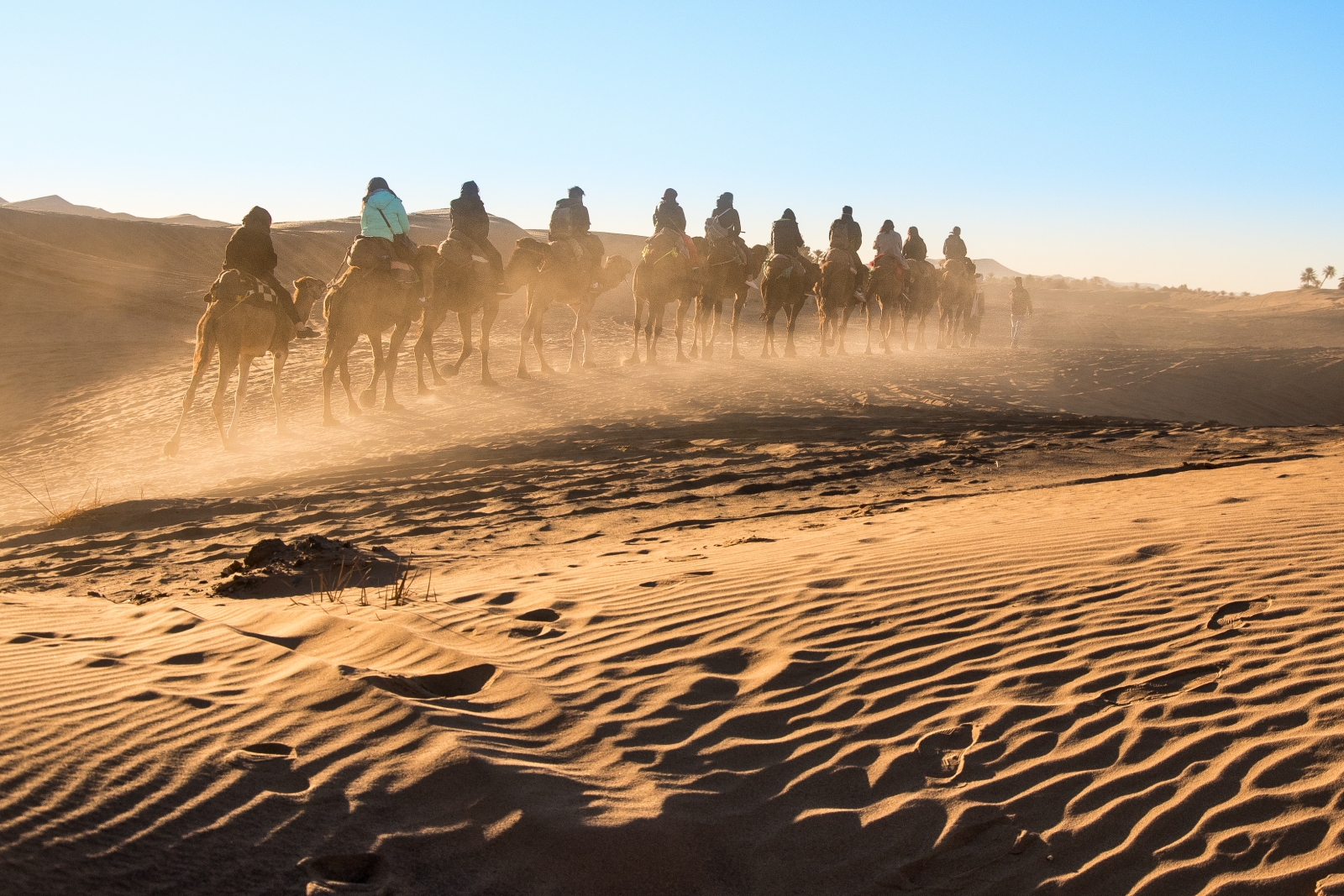