Shaam is one of the best known journalists of Pakistan. After serving “JANG GROUP” for more than 16 years continuously as Group Editor, he joined “ARY Group” in September 2010 and later launched a new Urdu newspaper “Jehan Pakistan” in Karachi, Islamabad and Lahore in 2012. After a brief stint there, he resigned after some differences with the management and launched a new book called “Media Manzar”. Since then he is focusing on his literary work and on his upcoming book.
His search for truth and defiance shown to rulers landed him twice in jail during his carrier. He has written over 20 books including a few poetry books. Shaam is very well renowned for interviewing global leaders such as former US president Gerald Ford, former Indian prime minister Indira Gandhi, Yasir Arafat, Henry Kissinger and many others.
After being in journalism for 48 years he says that the central dilemma in journalism is that you don’t know what you don’t know. 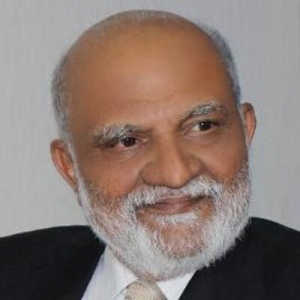 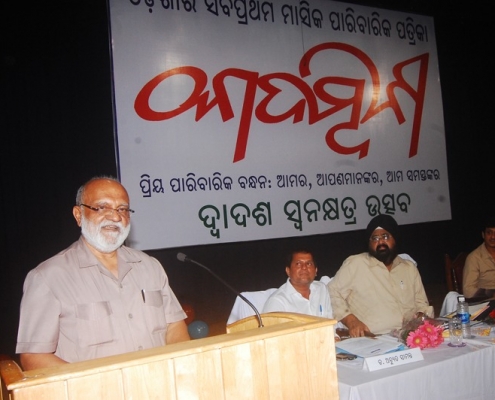 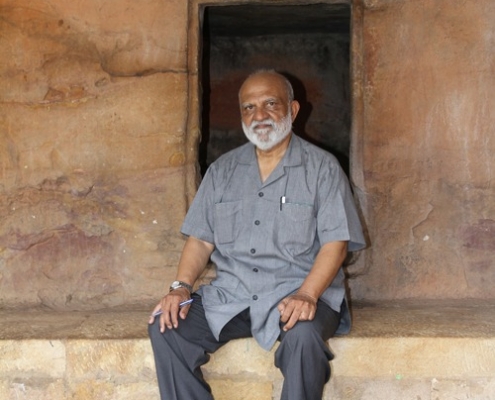 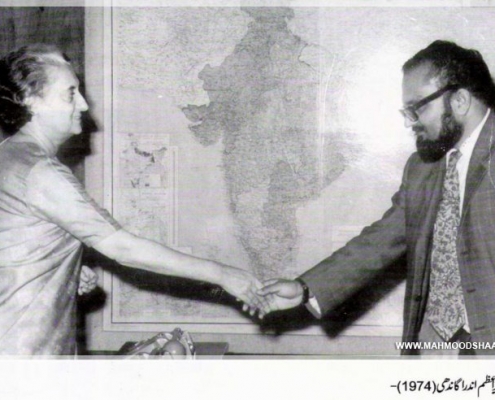