The Rebirth of the Silk Road

From all sides efforts have been made (e.g. UN, EU, Russia, and the US) to re-establish the tradition of the old trade routes and to reunify Asia with Europe in a more economically efficient way. But while all these efforts came to nothing, in 2013 Chinese President Xi Jinping managed to launch an idea in the Kazakh capital of Astana that would eventually become the largest economic and infrastructural project in human history.

The Chinese Belt & Road Initiative, worth more than $ 1 trillion, is intended to connect more than 70 countries in Asia, Africa and Europe, representing well over 60% of the world’s population and about 40% of the global economy. Along various economic corridors, roads, bridges, railways, stations, ports and pipelines are being built to allow the flow of goods and people; the remotest regions are connected to electricity grids and the Internet. Thus Europe & Asia overcome long-term separating geography and are moving closer together. 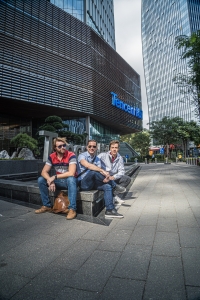 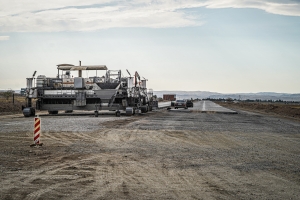 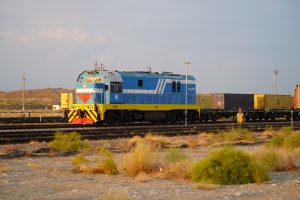